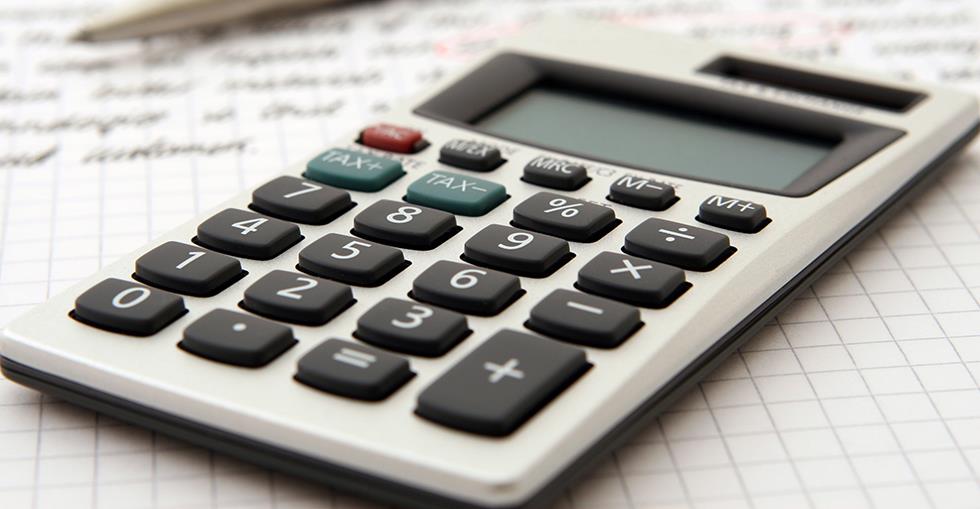 Small businesses are calling on party leaders to simplify the UK’s VAT system ahead of the General Election.

London - 16th May - Small businesses are calling on party leaders to simplify the UK’s VAT system ahead of the General Election.

However, the standard rate was raised from 17.5 per cent to 20 per cent in 2011 and HM Revenue and Customs’ VAT receipts rose by nearly £15bn so, the likelihood of the government pledging to cut VAT is extremely slim.

Julian Jessop, chief economist at the Institute of Economic Affairs, said that changing the rate, even by as little as one per cent could cost the government approximately £6bn.

The Federation of Small Businesses (FSB) is urging parties to simplify tax, stating that many SMEs find calculating VAT “burdensome”.

“Following the UK’s decision to leave the EU, we believe that the next government now has an opportunity to embark on a review over how this tax could be radically simplified in order to support greater investment, growth and exporting across the small business community”

Ben Baruch, the FSB’s policy adviser said that the administrative burden associated with VAT was having an impact on the productivity and growth of SMEs and it is “by far and away the most complicated tax to deal with.”

In the autumn statement 2016, a branch of HM treasury that gives advice on reforming the UK’s tax system called The Office of Tax Simplification (OTS) was asked to conduct a simplification review of the VAT system.

However, the FSB are arguing for a “broad-ranging” analysis. 40 per cent of FSB members believe that the VAT threshold should be increased, but EU regulations block the threshold from being increased beyond the level it is currently at.

Baruch said that this may not be the best approach and that there could be more graduated tiered stages of VAT instead.

“For micro-businesses, you may not want to hit that threshold, and avoid growth in your business, because the perceived administrative burden with VAT registration perturbs a lot of businesses.”

“Now is the time to be looking more long-term about how we can simplify the tax system after Brexit.”