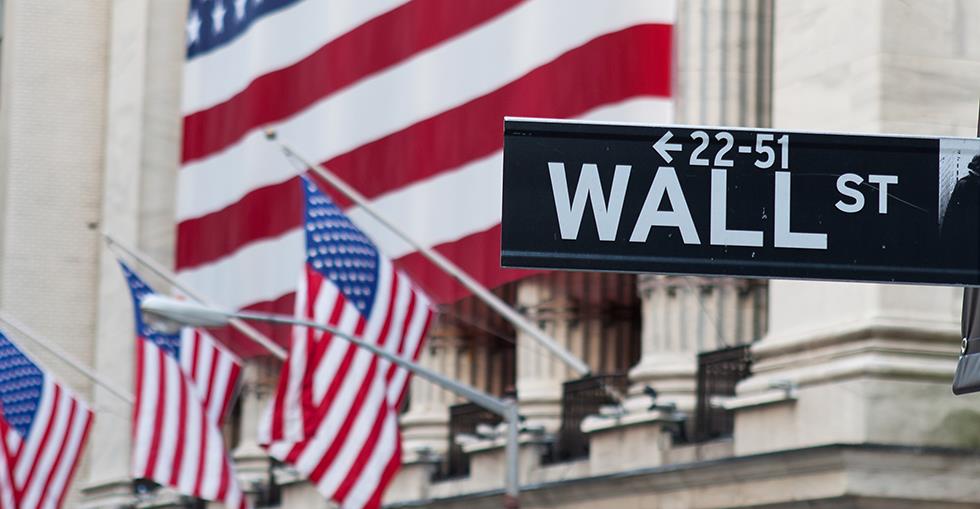 Jordan Belfort is probably the most notorious businessman on the planet - what can we learn from him, and his mistakes?

Arch stock market manipulator and fraudster of the late 80’s and early 90s, Jordan Belfort has achieved cult status as ‘The Wolf of Wall Street’ after his autobiography was given the Scorsese treatment in 2014 -  the film achieving huge box-office and Oscars success.

Famous for making millions by conning unwitting investors with a ‘penny stock’ scam, Belfort was convicted for securities fraud and money laundering in 1999. Serving only half of his sentence, he was out after 22 months – apparently a reformed character.

US authorities claim that, despite earning a fortune from the publication of two books and the sale of the movie rights, Belfort still has around $100 million to his $110 million restitution debt.

Now residing in Australia (some say to avoid taxes and conceal his assets from his victims) Belfort claims he will settle his debts in his new lucrative role as a motivational speaker.

Whilst that remains most certainly a fiction (by September 2014 he had still only paid $11.6 million towards his debt), what is clear is that Belfort is a survivor and a formidable businessman.

Criminal activities aside, BusinessesForSale.com gleans some of Belfort’s best tips for business success…..

“If you give people a good enough ‘why’, [you] will always figure out the ‘how'"

There’s no denying the importance of goal setting, and it is something crucial for small business. Every small business owner needs to set goals to keep their enterprise moving forward.

But it’s more than just setting targets, do you have an outcome in mind? What is your vision? Vision is paramount according to Belfort.

Long term and short term goals need to be realistic, specific and measurable to enable your SME to move in a purposeful direction, to operate and to grow.

Make sure you revisit these preliminary goals that you/or the previous business owner started your business with.

Establish a three to target: Where do you want to be in three to five years’ time? How far do you predict you’ll be towards achieving your goals? What is your vision for the future?

You probably won’t have fulfilled them all, but you should be well on your way.

Leave room for flexibility: You need a timeframe, but don’t set specific time/date orientated goals, instead set them within a wider period – for example ‘in 2015’ or ‘in the next quarter’.

“The only thing standing between you and your goal is the … story you keep telling yourself as to why you can't achieve it.”

A positive is an asset to any business and optimism is key. If you believe in yourself the chances of success for your small business are increasingly higher as it can affect productivity and effectiveness.

You are the one in control. It all comes down to how you interpret a situation, adopt a good ‘can do’ attitude rather than a negative one.

For example – if a sale is unsuccessful, don’t write the day off by thinking 'today isn’t my day' instead think 'each customer is different, the next one will be better'.

Integrate positive vocabulary into your everyday language. Stop using phrases like ‘I can’t’, ‘it won’t work’ and ‘it’s never going to happen’ as they will limit your resourcefulness.

believes that ‘being able to control your state is what separates successful people from normal people’, furthering this he describes his 3 states for success:

1. Certainty – ‘to be certain about that you’re doing’.

2. Clarity – ‘to be clear and not overwhelmed’.

3. Courage – ‘to have a conviction and not let fear stop you’.

“When you do something, you might fail. But that’s not because you’re a failure. It’s because you have not learnt enough. Do it differently each time. One day, you will do it right. Failure is your friend.”

One of the most powerful tools for success and one thing Belfort certainly doesn’t lack is persistence. Before his life in the stock market, he dropped out of dental school and ran a meat delivery service, selling frozen meat door to door.

This was unsuccessful, due to premature expansion and debts – leading to bankruptcy. believes that failure spurs motivation that you learn from your mistakes.

Perseverance is also something vital to owning a small business, as you will inevitably encounter some hurdles, whether you’ve just started, bought a pre-existing business or are thinking about doing so.

The fight or flight response is something integral to human nature and small business owners will no doubt face times of uncertainty.

Instead of doing nothing  or giving up at the first signs of difficulty, to achieve you have to take these on board and make the positive steps to move forward.

‘I sincerely hope is that my life serves as a cautionary tale … to anyone who decides to go to the dark side of the force and live a life of unbridled hedonism.’

Belfort now believes that he paid the price for throwing his ‘ethics to the trash’ - admitting that greed and corruption the way to be successful.

If you look past the greed, corruption and extensive drug addiction that came with his success - you can draw some useful advice on how to make money for your small business (in a considerably more ethical manner).

At a motivational talk delivered in Dubai last year, Belfort told the audience:

‘I got greedy ... Greed is not good. Ambition is good, passion is good. Passion prospers. My goal is to give more than I get, that’s a sustainable form of success.’

If you enjoyed this article, sign up for a *free* BusinessesForSale.com account to receive the latest small business advice, features, and listings directly to your inbox!